The concert "The Cello on the backround of 19th century" took place at the Concert Hall of Russian National Library. The pieces for cello and piano by Karl Davydov, Konstantin Lyadov, Pyotr Tchaikovsky and Anton Arenky were performed by Dmitry Khrychov (the 1st Cello in St. Petersburg Philharmonic Orchestra) and Olga Solovieva.

On December 7, 2019 the Olga Solovieva played the concert at Elena Obraztsova Culture Center. The Cello Sonatas by Sergey Rachmaninov and Yuri Kochurov were performed with the cellist Dmitrii Khrychev. Also the presentation of the 19th Century Cello Music CD took place. 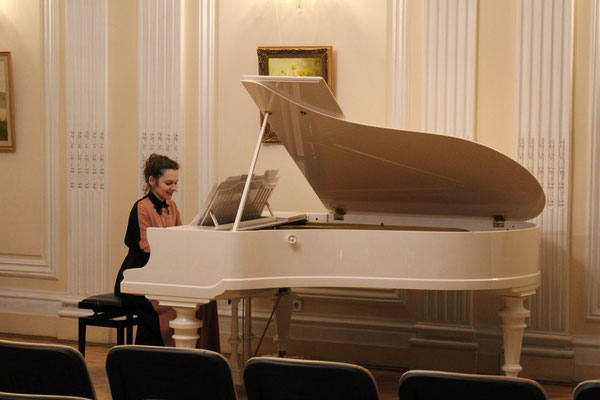 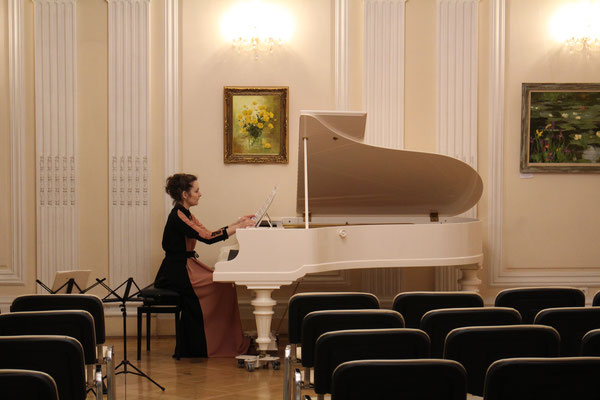 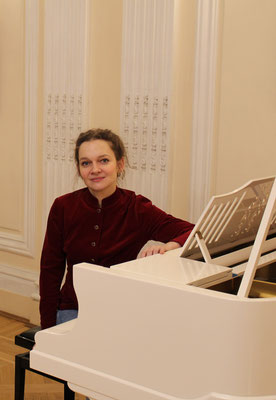 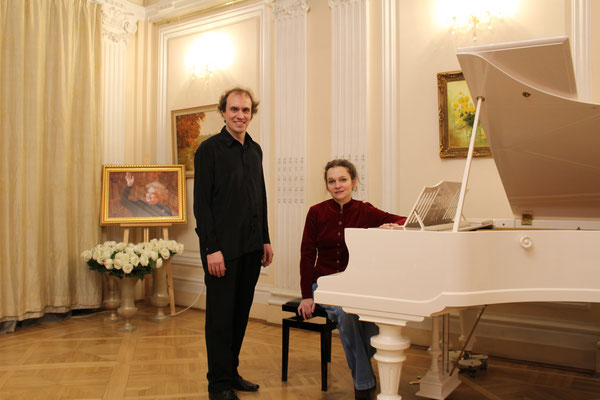 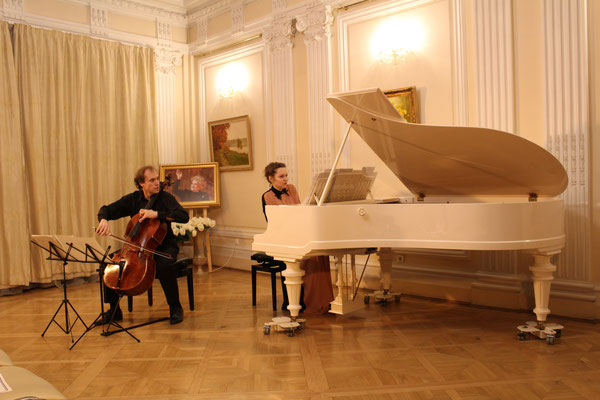 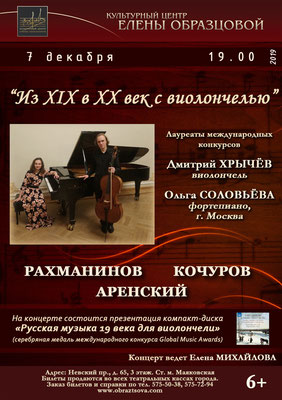 On November 13, 2019 the lecture-concert "Lermontov in Music" took place at the Russian National Library Concert Hall (St. Petersburg). The romances by Nikolay Myaskovsky were performed by Elizaveta Pakhomova (soprano) with Olga Solovieva (piano). 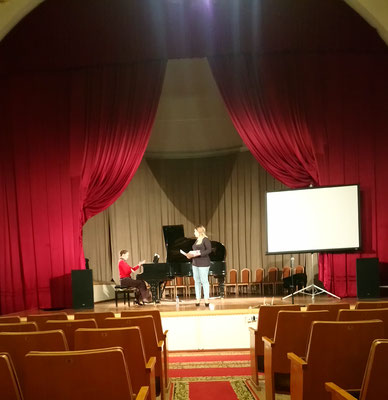 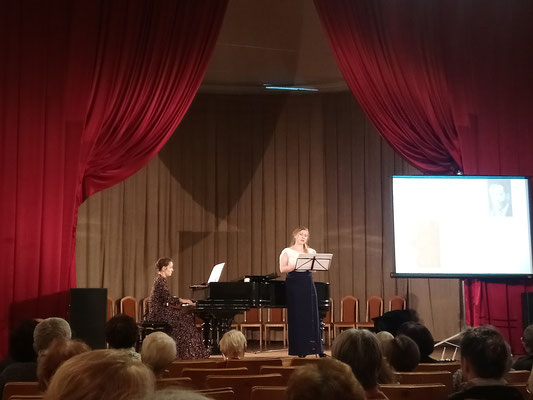 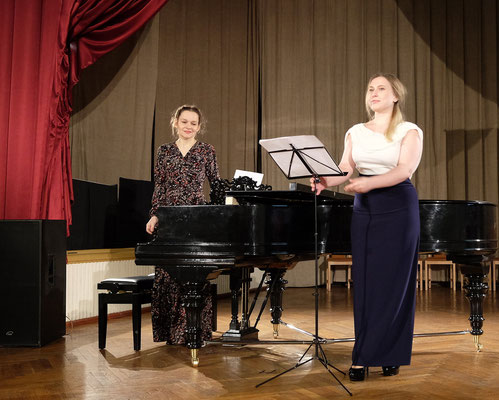 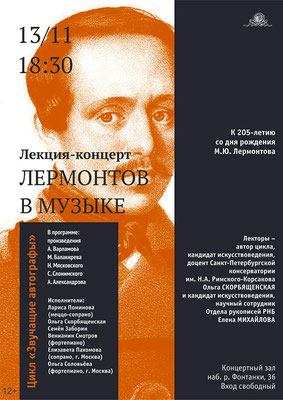 The Vol. 1 of complete Alexey Stanchinsky's piano works was issued by Grand Piano label (GP766), recorded by Olga Solovieva.
This CD contains all Stanchinsky pieces composed up to 1910, including few World Premiere recordings.

On October 23, 2019 the final ceremony of "Pure Sound" Award.took place  at "Novaya Opera" hall in Moscow, and the Award winners were announced.

It was the 1st Award for best audio recordings of Russian classical (academic) music.

So, Olga took more awards than any other musician 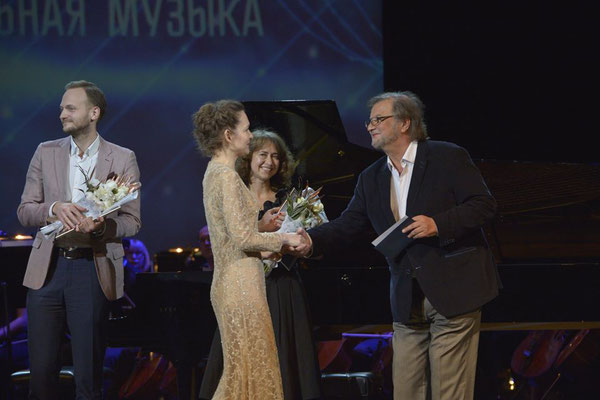 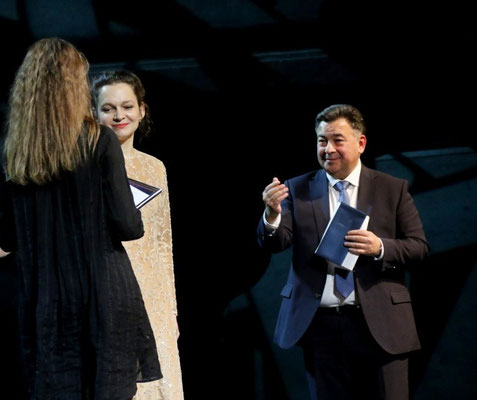 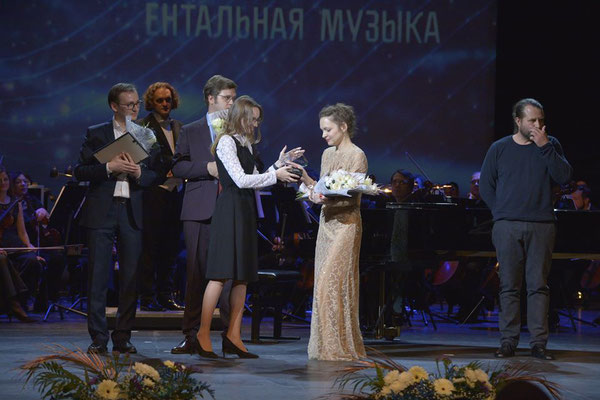 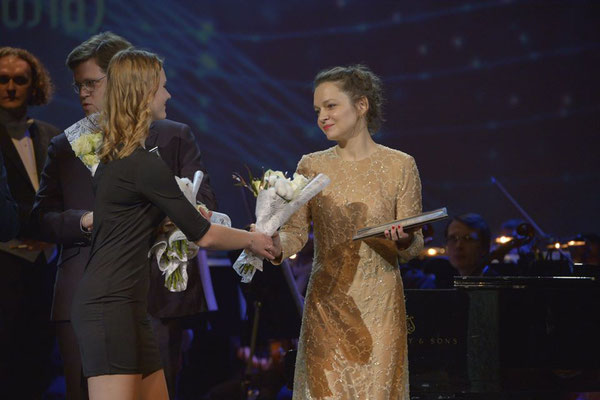 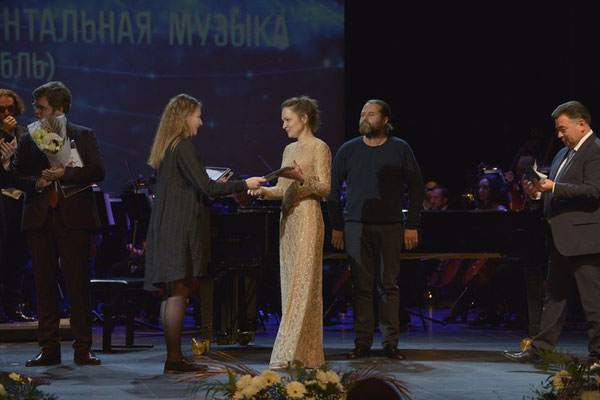 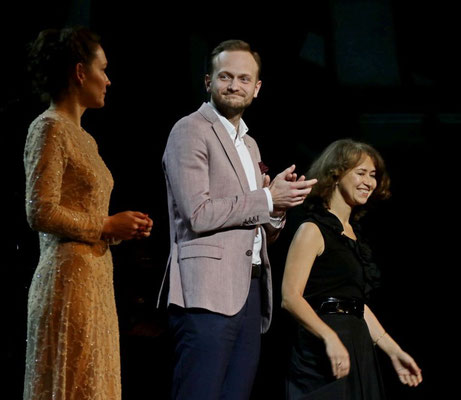 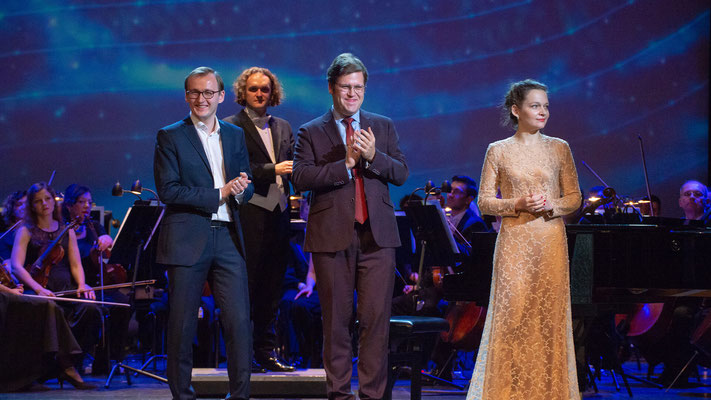 The events dedicated to Alexey Stanchinsky took place from 6 to 8 October, 2019 in Smolensk Region. On October 6 there was the concert at Smolensk Philharmony: Olga played the Esquisses by Alexey Stanchinsky, and two cello sonatas by Sergey Rachmaninov and Yuri Kochurov (with cellist Dmitrii Khrychev).

On October 7 Olga gave the master-class for young musicians at the Glinka Musical School in Smolensk.

On October 8 Olga participated at the ceremony of the stone opening in the place of Stanchinsky's house in Logachyovo, and played few Esquisses by Alexey Stanchinsky in the Glinka House-Museum in Novospasskoe. 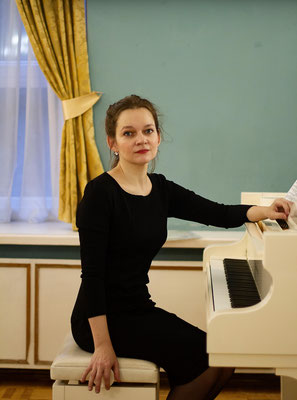 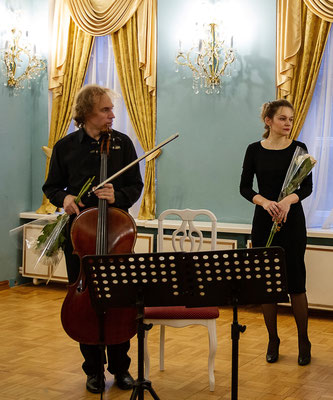 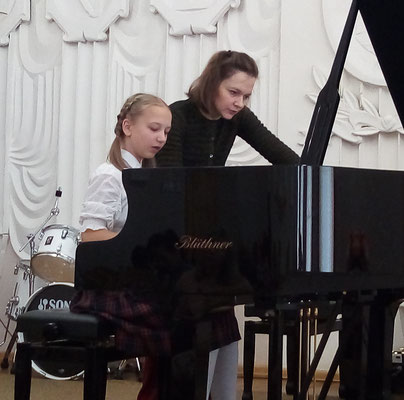 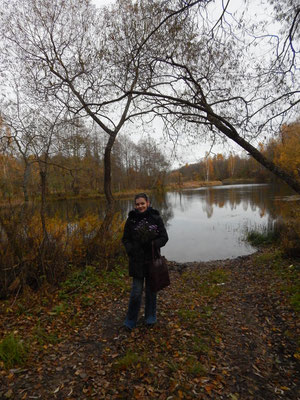 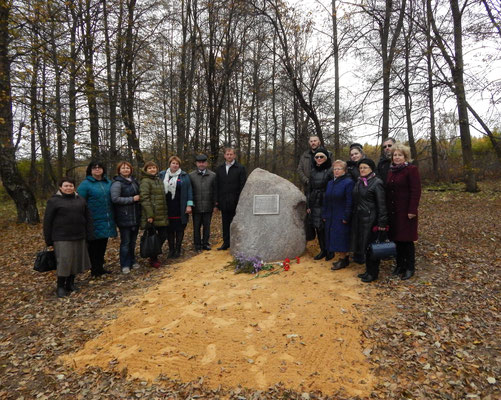 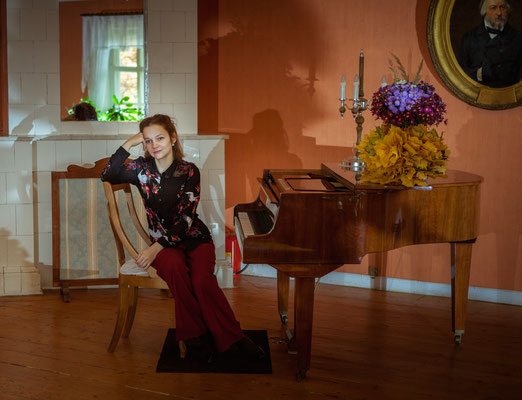